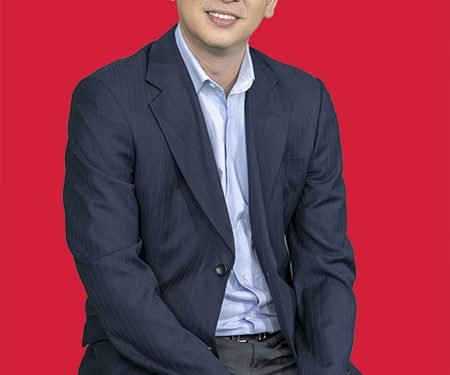 Why you ought to Use an Google android Antivirus

Major Antivirus Designed for the US

Kids, watch out! “Vietnamese Animation Week on VTVGo” to start on June 1st 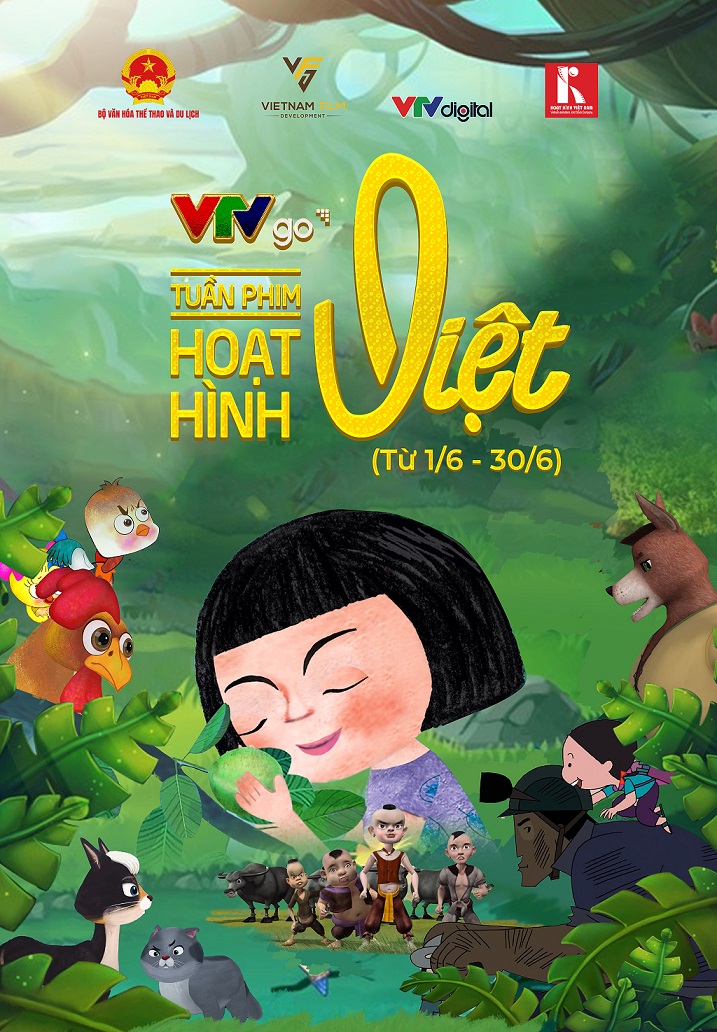 Following the success of the previous 2 editions of “Vietnamese Film Week on VTVGo”, the Vietnam Film Development Association (VFDA), the Center for Digital Content Development and Production (VTV Digital) and Vietnam Animation Studio JSC organized “Vietnamese Animation Week on VTVGo” with the media sponsorship of the Vietnam Cinema Department (Ministry of Culture, Sports and Tourism).

Journalist Le Quang Minh, Director of VTV Digital said: “Vietnamese Animation Week is VTVGo’s gift to children this summer. I personally think that the VTVGo platform will be an effective distribution channel for Vietnamese films, animation included. When shown in theaters, films only manage to reach a limited audience, then get archived in storage, waiting for a slim chance to once again see the light of day; whereas when distributed on the VTVGo platform, they get to be enjoyed by all Vietnamese audiences across the country.”.

According to Ms. Tran Thi Thu Hien, Chairwoman of the Board of Directors of Vietnam Animation Studio JSC: “The studio hand-picked 50 excellent films with a wide range of genres for Vietnamese Animation Week on VTVGo. These are highly regarded by critics and received many awards in national film festivals. We hold the Vietnamese Film Week series in high regards, as this is an opportunity for our films to reach the audience in the most direct, convenient, fast and effective way. Via this event, the audience get to see Vietnamese animated films in a more intimate fashion, and hopefully forms the habit of watching Vietnamese animations on VTVGo. This shall further motivate animators to keep soldiering on, making more animated films to meet the ever-increasing demand of the audience.”.

Along with the premiere of animated films, the Organizing Committee also carried out a series of reportages in order to provide the audience with better insights into the films’ creation process. As the Covid-19 pandemic in Vietnam goes through new and complicated developments, cinemas and amusement parks have all but closed and children are forced to start summer holiday early, Vietnamese Animation Week on VTVGo hopes to bring a lively “motion library” that is both entertaining and educating to children this summer.